Firepit Comedy Tour was born during the early days of the Coronavirus pandemic. After having gone over 45 days without performing, Lars Callieou and Norm Shaw seized on the opportunity to tell jokes in backyards after Lars saw a Twitter post with 6 people socially distanced around a firepit. One simple retweet of that picture suggesting they would come tell jokes at your firepit led to the first live outdoor comedy show in Canada on May 2, 2020. Excitement grew as there was nothing for people to do during the lockdowns, no sports on tv, no recreation facilities to attend, and no other live entertainment available. uThe Firepit Comedy Tour spanned an unbelievable 162 show tour over the next four months, covering over 25,000 km across 3 western Canadian provinces. It garnered international media attention and Lars and Norm shared the concept and lessons learned with many other comedians across Canada, the U.K., U.S.A and Australia.

With Coronavirus still hammering many parts of the world in 2021, the Firepit Comedy Tour is back, available both as a live show (within current health guidelines only) and also as a virtual show with an ability to host up to 1000 people in the “Zoom Room” to watch. 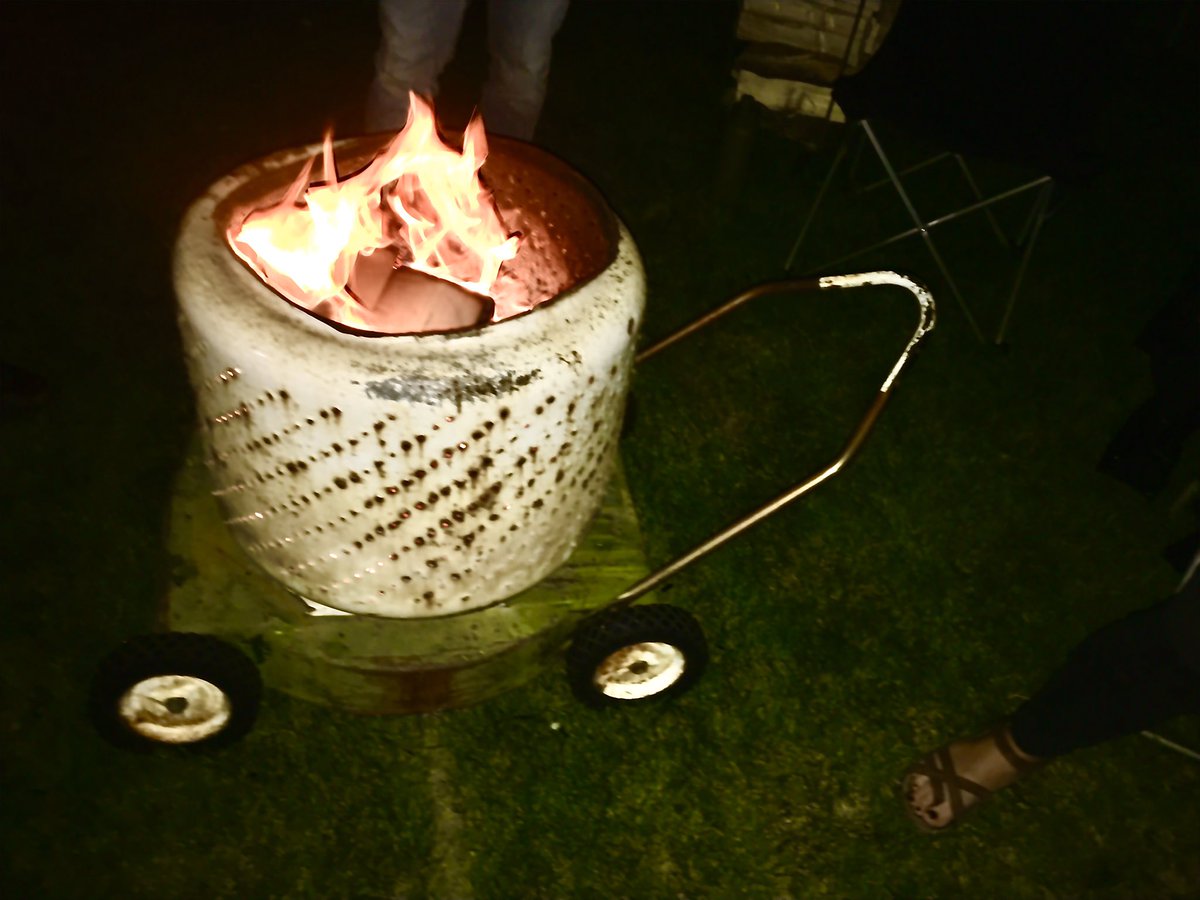 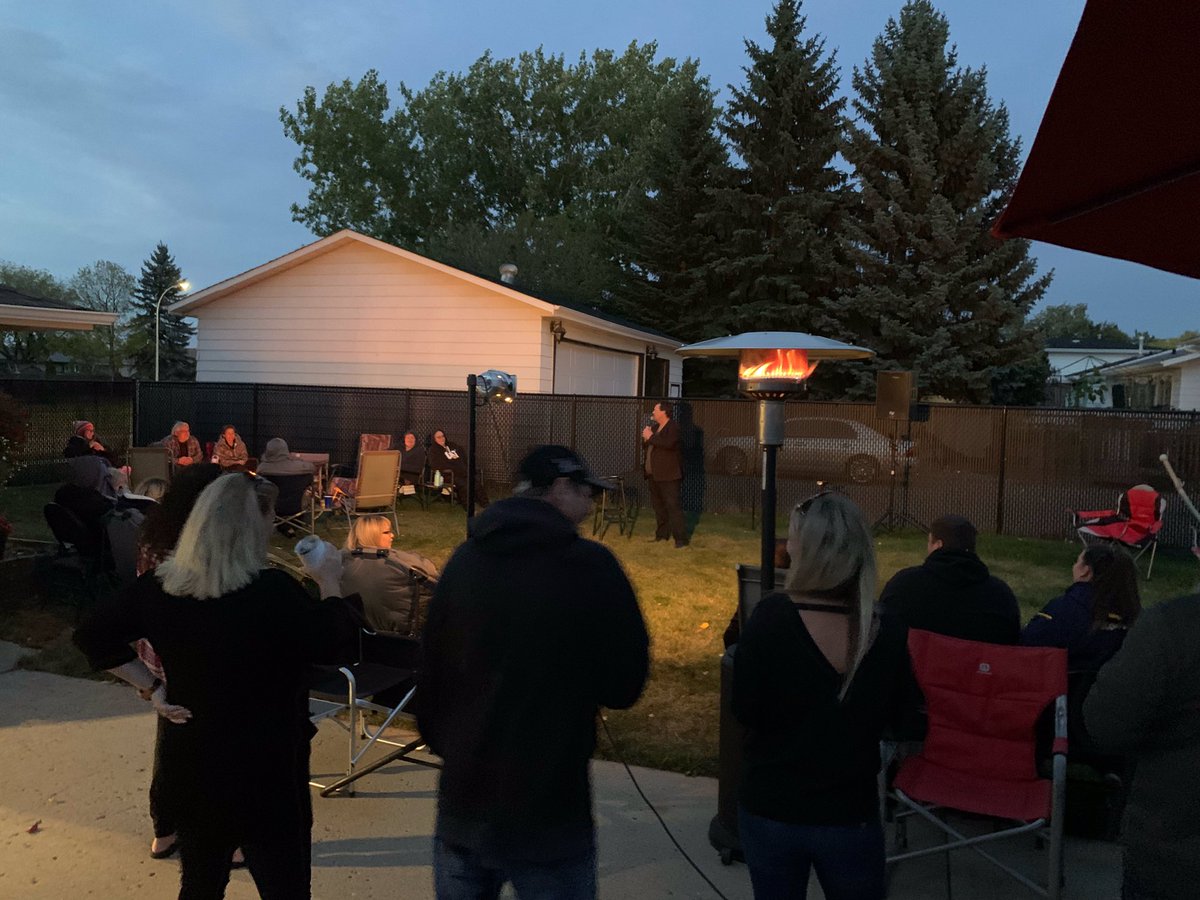 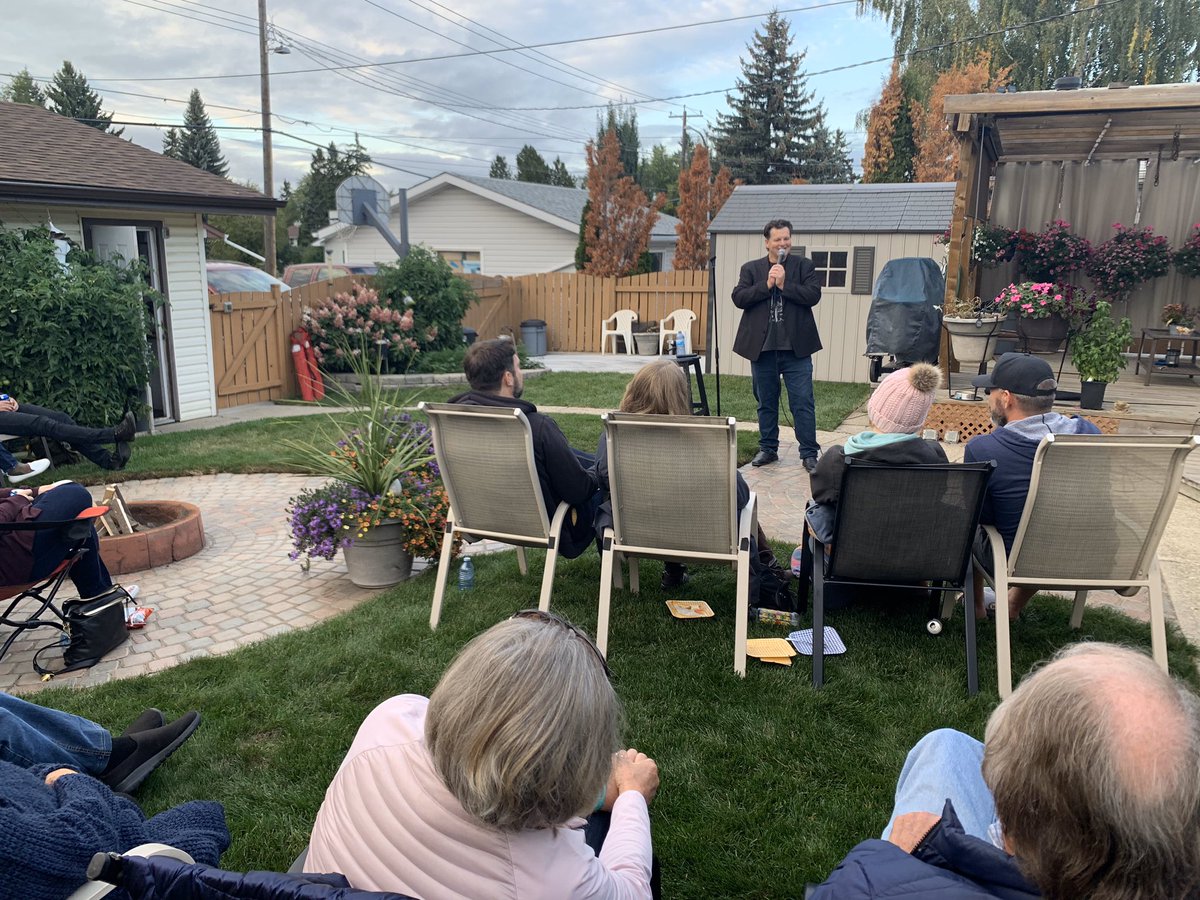 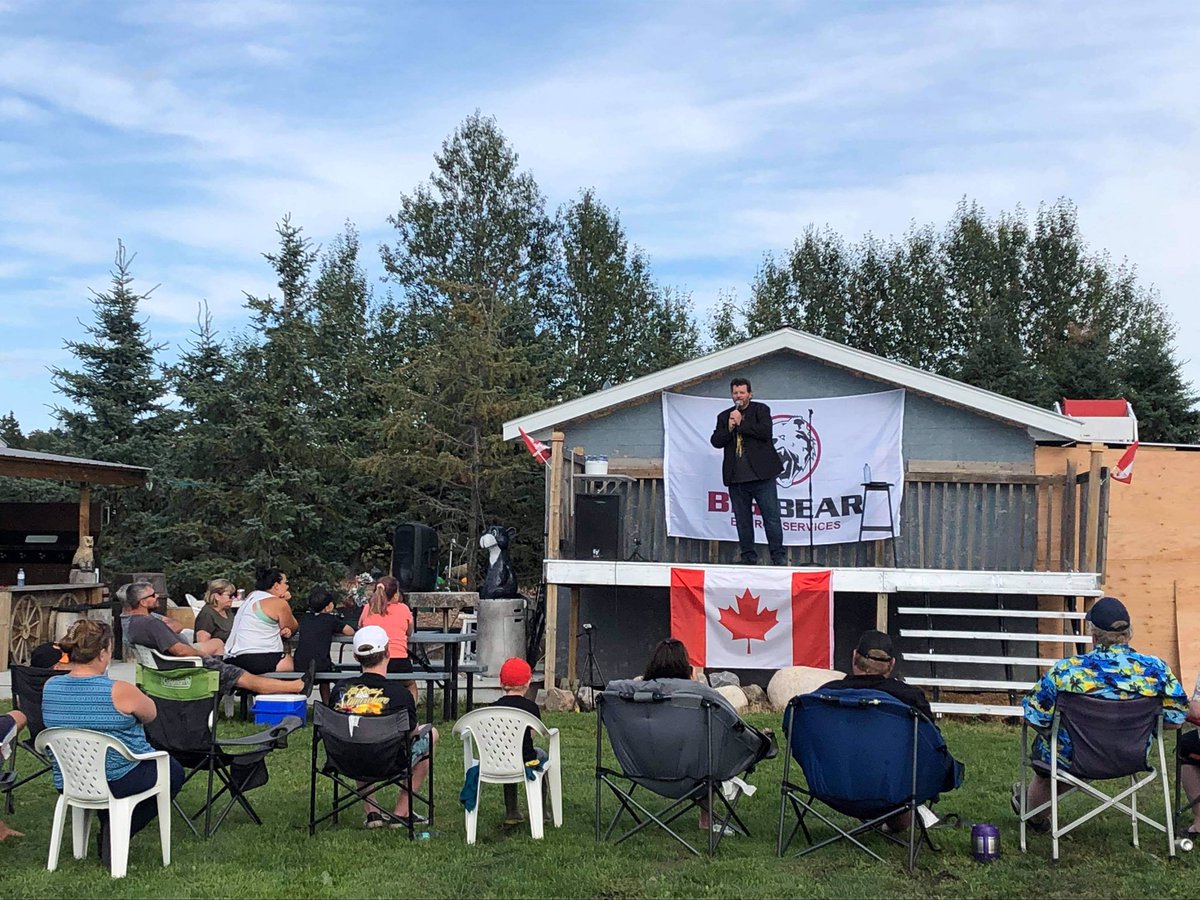 FirepitComedy · Sunday, August 22nd, 2021 at 1:51am
@FirepitComedy
The fourth and final stop on @firepitcomedy tour took @improvhypnosis and @extralars back to #LA for a repeat audience. The yard was packed with a rowdy bunch for show 202! #firepitcomedy #firepitcomedytour #firepitcomedyseason2 #Leduc #alberta #yeg #comedy #funny https://t.co/utY0jzO6sX
View on Twitter 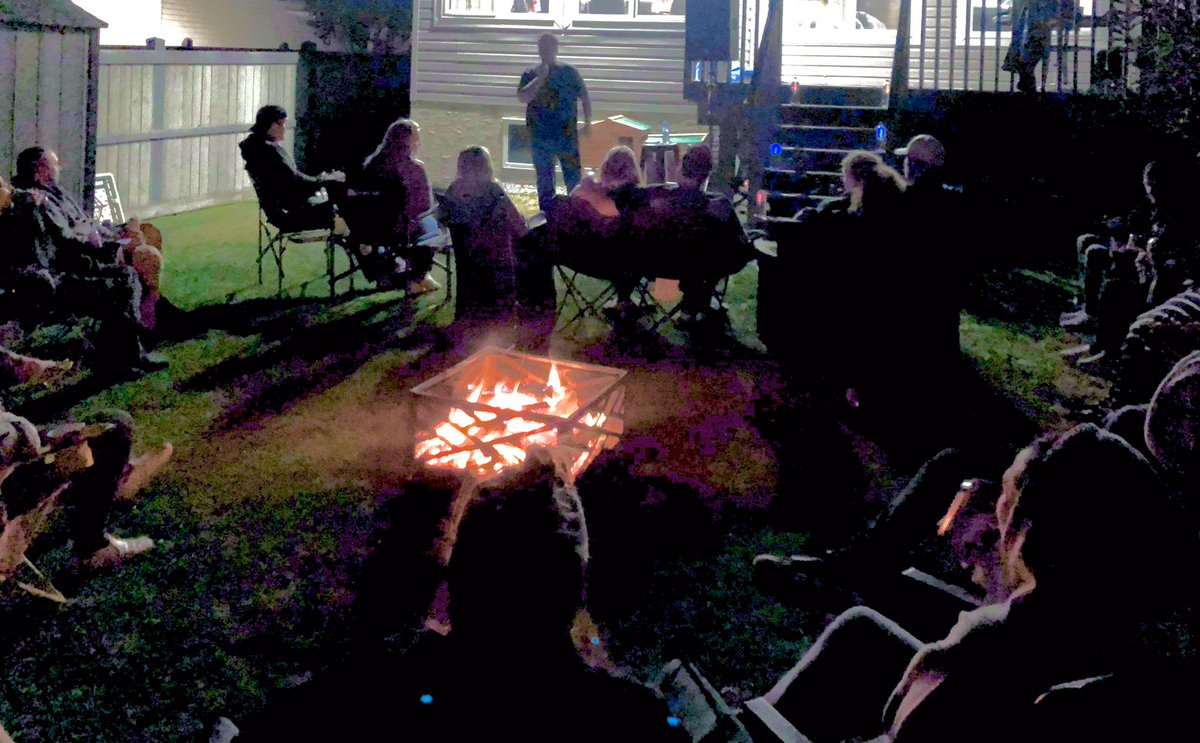 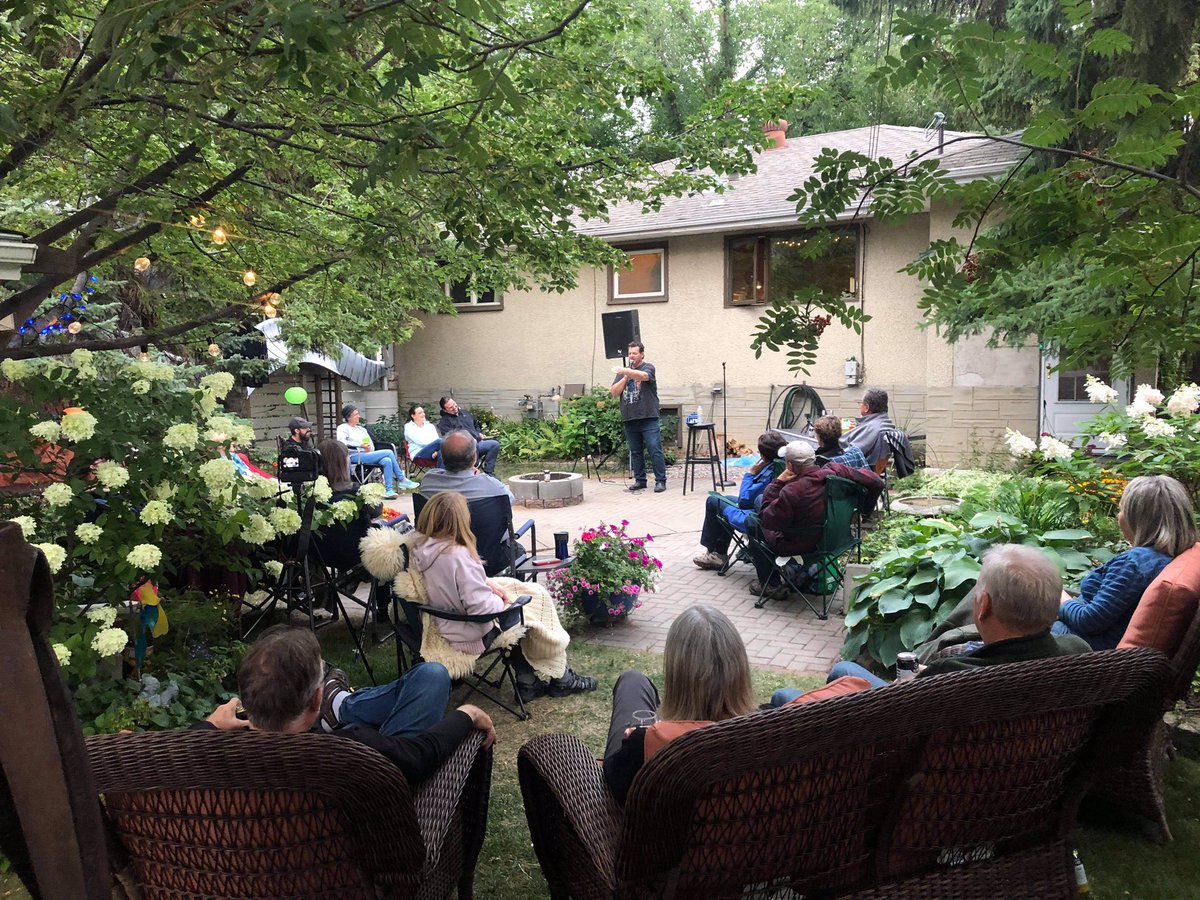